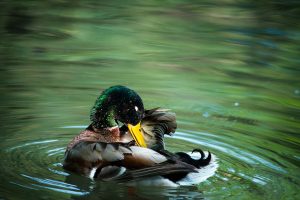 On behalf of our nearly 200,000 members, the undersigned science societies respectfully submit the following comments in response to your solicitation regarding the proposed rule, Definition of “Waters of the United States” - Addition of an Applicability Date to 2015 Clean Water Rule, EPA-HQ-OW-2017-0644, published in the Federal Register on November 22, 2017. The undersigned societies are science-based organizations with diverse areas of expertise in the ecological, hydrologic and biological sciences. Our members work in the private sector, academia, and various tribal, state and federal agencies. We support wetland and aquatic resource research, education, restoration and sustainable management, and foster sound science. Thus, we promote science-based policy-making for the benefit of aquatic resources and the goods and services these resources supply in support of the health and economy of local communities.